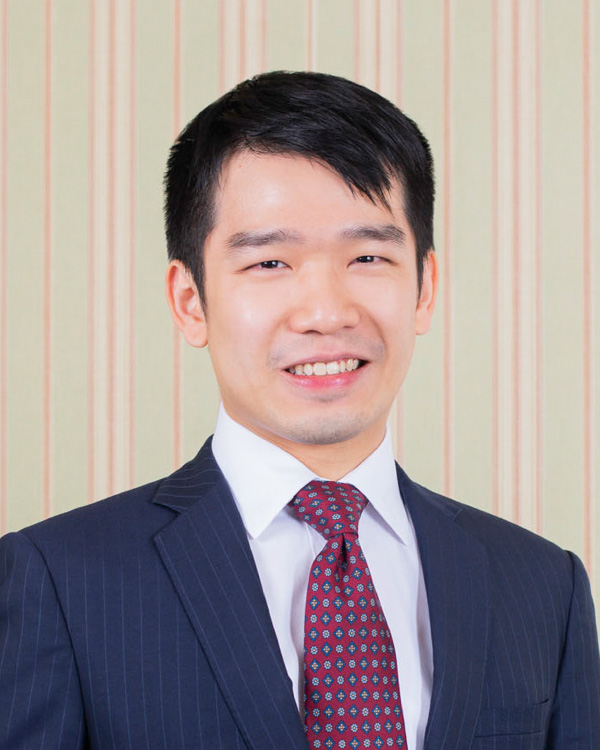 Barrister
Jack has a versatile practice encompassing a range of chambers' specialties.

He has appeared as a sole advocate before the High Court and the District Court for different interlocutory applications and trials, in both civil and criminal jurisdictions. He has also appeared in cases before disciplinary panels and regulatory bodies, such as the Licensing Court under the Money Lenders Ordinance (Cap. 163) and the Disciplinary Committee of the Social Workers Registration Board.

Jack accepts instructions in all areas of work.

Jack has a growing civil and commercial practice, with an emphasis on land/building-related matters, family, and commercial disputes. He has advised or acted for NGOs, corporate entities and private individuals.

He is also a member of the Chartered Institute of Arbitrators (MCIArb) and has advised on international arbitrations (HKIAC Rules).

Jack is developing a broad criminal practice. He appears regularly in different Magistracies, the District Court and the High Court, either in his own right or as a led junior. When acting alone, he defends the full range of violent offences, drugs offences, offences of dishonesty, immigration offences and department summonses.

He has also prosecuted cases as counsel on fiat on behalf of the HKSAR government.