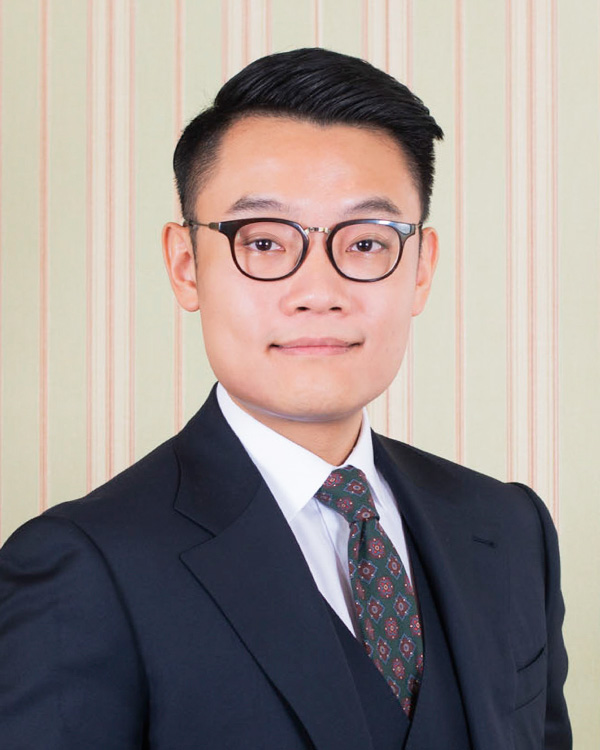 Barrister
Kevin studied at Princeton University, where he graduated with a B.A. in Economics and a Certificate in East Asian Studies. He then obtained his J.D. and P.C.LL. from the University of Hong Kong.

He accepts instructions in all areas of work.

Kevin has experience in advising listed companies on regulatory and disciplinary matters, as well as in commercial, matrimonial, personal injury, bankruptcy, and general criminal matters.

He has appeared in his own right in the High Court, the District Court and various Magistracies.