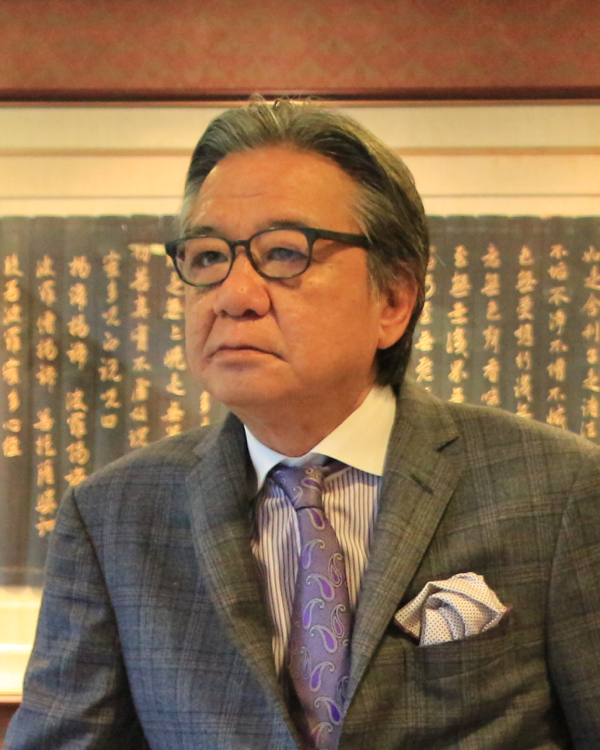 BBS, QC, SC, JP
Apart from having been an eminent criminal silk since 1994, Lawrence has also been actively engaged in serving the public; he was a Recorder of the High Court around a decade and was a member of the Election Commission.

Lawrence’s career at the criminal bar requires little or no introduction: he is widely admired for his mastery of forensic skills and many at the bar have benefitted enormously from their experiences as his junior. The cases he has conducted covers the widest spectrum: from major triad cases in the 1980’s, corruption and fraud cases throughout his career, insider dealing inquiries in the 2000’s to the numerous trials arisen out of the social and political upheavals since 2014.

Besides representing clients in trials or on appeals, Lawrence is often involved in advisory work, charting and navigating for clients the optimal route to attain their goals, often thereby leading them to avoid various legal or regulatory pitfalls and to resolve their difficulties without being dragged through expensive litigation.