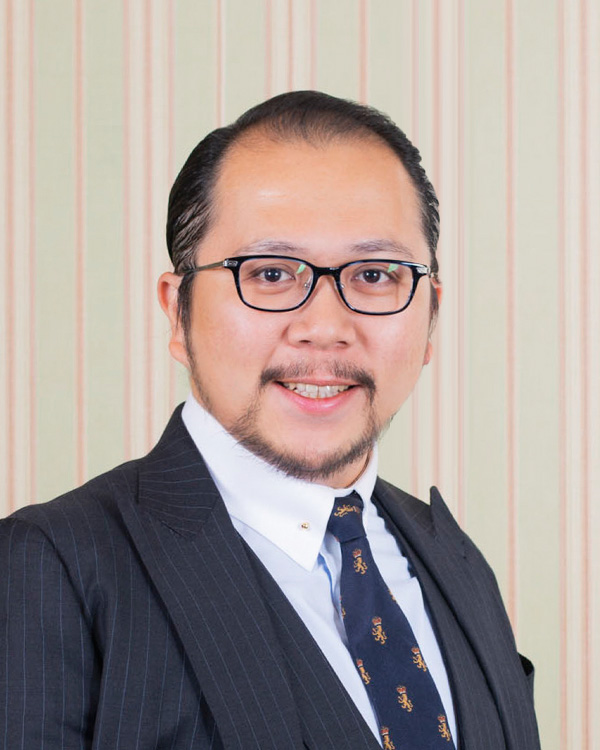 Barrister
When Joe was in year one of law school 15 years ago, he served his summer internship under Edwin Choy in Lawrence Lok Chambers.

Starting from that summer, he fell in love with a life in crime. After graduation, he served his pupillage in Lawrence Lok Chambers and stayed there since then.

Joe has been frequently led as junior counsel by Lawrence Lok SC and Edwin Choy. He has also been led by Peter Duncan SC and MK Wong SC to conduct notable criminal trials and appeals.

Joe focuses his practice on commercial crimes, corruption, cases in relation to Securities and Futures Ordinance, regulatory matters, disciplinary matters and other crimes. Since 2014, the change of Hong Kong’s political atmosphere has resulted in different protest crimes. Joe has taken part in notable protest crime cases and has successfully achieved acquittals in some of them.

The Sun Hung Kai Case – HKSAR v. Hui Si Yan Rafael and others: Joe was led by Edwin Choy to represent Rafael Hui, Hong Kong’s former chief secretary, who was charged with bribery and misconduct in public office, in the Court of Appeal and Court of Final Appeal.

Hong Kong Resources Case –HKSAR v. Wong Kennedy Ying Ho and others: Joe was led by Edwin Choy to represent Chui Chuen Shun, who was charged with bribery in both the District Court and High Court. The charges against Chui Chuen Shun were eventually dropped.

HKSAR v. Cheung Kam Sing : Joe was led by Lawrence Lok SC to represent a senior accountant, who was charged with money laundering, in the Court of Appeal for appeal against conviction and sentence.

HKSAR v. Yuen Wai Chong : Joe was led by Lawrence Lok SC to represent Education Bureau’s Senior School Development Officer, who was charged with one count of misconduct in public office, in the Court of First Instance for appeal against conviction.

Police Gun Grabbing and Shooting Case – HKSAR v. Chan Chun Kin: Joe represented a man who was accused of grabbing a police gun, shooting 3 times, resulting in 3 gunshot wounds to a police officer in the High Court. Joe successfully achieved 7:0 unanimous acquittals to all the charges.

Leung Tin Kei Edward case – HKSAR v. Leung Tin Kei and others: Joe was led by Lawrence Lok SC to represent Edward Leung who was charged with riot in the Court of Appeal. The result of the appeal is pending.

Mongkok Riot Case – HKSAR v. Yung Tsz Hin and others: Joe represented D4 who was charged with one count of riot in the District Court. Joe successfully achieved acquittal in the trial.

Ted Hui Chi Fung Cases – HKSAR v. Hui Chi Fung: Joe represented Hon Ted Hui Chi Fung, a Legislative Councilor, in an appeal against a court order of Binding Over and another political case. The appeal was allowed in the Court of First Instance.

Lam Tsz Kin kidnapping Case – HKSAR v. Lam Tsz Kin: Joe represented Lam Tsz Kin in a case of making a false report to the police of the commission of an offence.

Langham Place escalator accident Case – HKSAR v. Ma Siu Lun and others: Joe was led by Edwin Choy to represent an OTIS engineer in a case of failing to ensure thorough examination of an escalator.