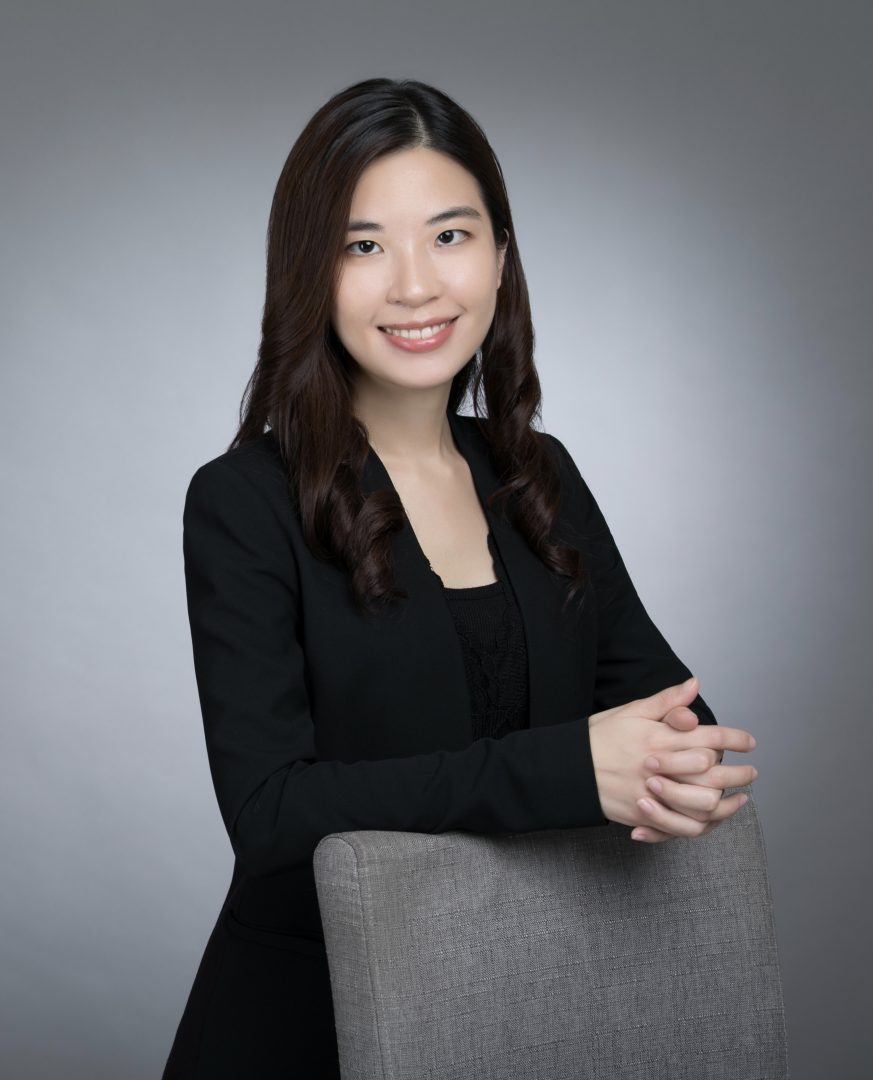 Barrister
Mavis Lam is a general practitioner, with an emphasis on criminal, personal injuries and matrimonial litigation. She was called to the Hong Kong bar in 2016.

She has appeared as a sole advocate and a led junior counsel at Magistrates’ Courts, the High Court, the Court of Appeal and the Court of Final Appeal.

Apart from her criminal practice, Mavis also has experience in handling a broad range of civil claims including Fatal Accidents, Personal Injury, Medical Negligence, Employees’ Compensation, Contract Claims and Defamation.  Mavis also has a particular interest in Family Law and has experience in matrimonial matters including ancillary relief, child custody, and contested divorce.

HKSAR v Wong Cho Sing & Others (CACC38/2017)
Acted for the 4th appellant in his appeal against conviction and sentence, led by Mr. Peter Duncan SC

Acted for the Applicant for leave to appeal concerning a charge of access to computer with criminal or dishonest intent, led by Ms. Kennis Tai together with Mr. Lee Hui Jen

HKSAR v Lau Cheuk Ngai and Others (CACC 38/2017)
Acted for the 7th applicant in his application for bail pending appeal, led by Mr. Edwin Choy SC