Just in case you are curious about this endearingly cosy street, which somewhat surprisingly boasts a “declared monument” (a flight of granite steps with 4 quaint gas lamps built sometime between 1875 and 1889), we shall briefly walk you through it.

Duddell Street is named after George Duddell (1821-1887), who came to Hong Kong in 1844 via British Burma. By 1850, he became a major landowner in the newly established colony and some of his land was located in the vicinity of this street. Duddell returned to England in 1858 and only visited Hong Kong just once more, in 1881-1882, before his death.

Found huddled together along the west side of the street, both Dina House and Ruttonjee House have, for many years, been owned by the very important Parsee family, the Ruttonjees, and the respective present iterations of these buildings are in fact erected on the sites of the original Dina House and Ruttonjee House. During the war, Jehangir Ruttonjee opened these two buildings to house other members of the Hong Kong Parsee community, offering them shelter and food. His valiance earned him and his son imprisonment by the Japanese. 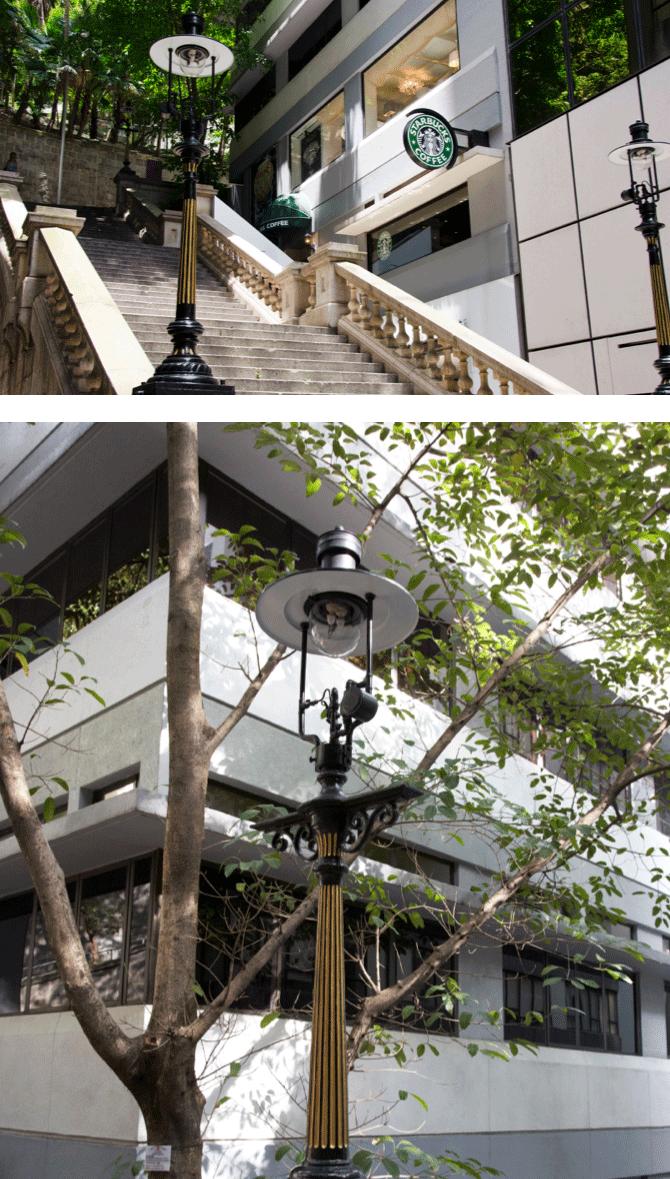 Across on the east side of the street, and closest to the flight of steps, stands the Hong Kong Diamond Exchange Building. We are not entirely sure about the activities of this Exchange, but for sure, the building no longer houses any Diamond Exchange. However, what we do know is that about a quarter of a century ago, the late Gary Alderdice QC shared chambers there with Clive Grossman SC and former Vice President of the Court of Appeal Michael Lunn GBS.

Neighbouring the Diamond Exchange Building, at 6 Duddell Street, stands Printing House. When Lawrence and Louis started our chambers here, the building was merely 12-storeys tall. It only became its current 20-storey-tall iteration after the landlord decided to add 8 further storeys, which was an act to take advantage of the fact that the original building is a strong superstructure, designed for the purpose of housing old-school printing machines (which were of significant weight). That is how Printing House got its name. 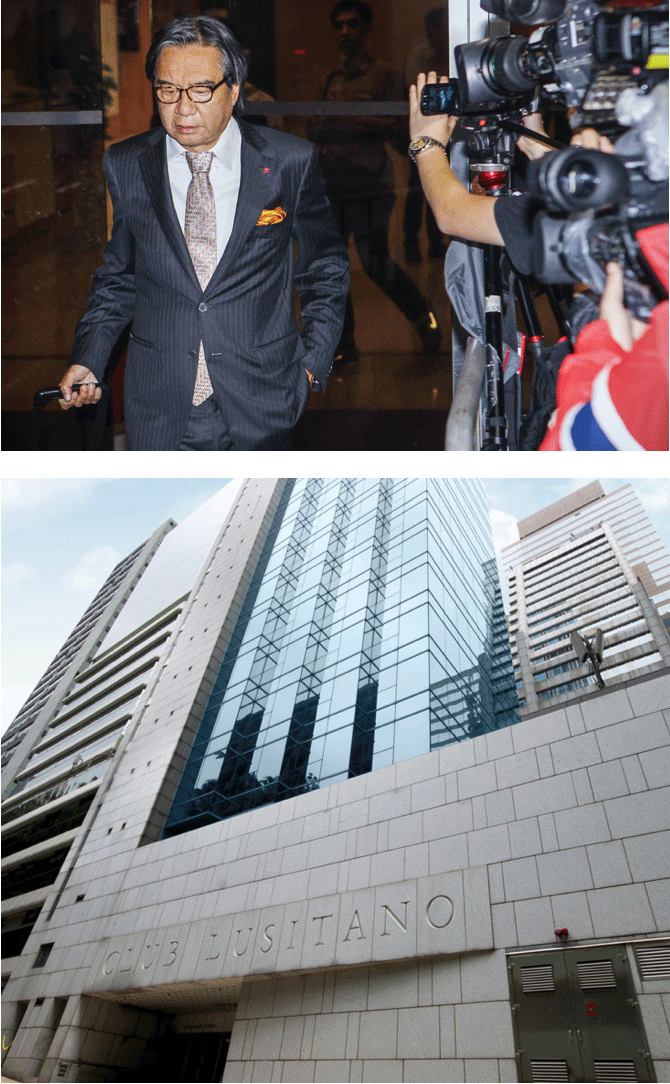 In or around 2000, Duddell Street was home to many barristers' chambers.

Immediately next to Printing House is the architecturally elegant Club Lusitano. The Club occupies the top few floors of the building and offers excellent Portuguese cuisine as well as breathtaking views of Central and the greenery up the slopes to the Peak. It is a hub for numerous prominent members of the local Portuguese community, and in fact, many of their names have been inextricably linked with Hong Kong’s legal fraternity.

In or around 2000, Duddell Street was home to many barristers' chambers. Take Printing House as an example - Plowman Chambers once occupied the 14th and 15th Floors; John McNamara, Ian Lloyd and Peter Callaghan shared chambers on the 3rd Floor; A.M. Nimatullah SC had his chambers on the 9th Floor; and of course there is Lawrence, who has established his presence in the building since 1988. There were also numerous other sets along the street - at one point in time, one could have found Cheng Huan SC’s chambers, Neville Sarony SC’s set as well as Michael Ozorio SC’s chambers all in Dina House. In addition, both Leo Remedios’ chambers and Anthony Ismail’s chambers were in Ruttonjee House, while Roderick Wu’s set was located in Chekiang First Bank Centre, and Anthony Neoh SC’s set was in CNAC Building.