It all started off on one sunny day in 1988 when Lawrence Lok and Louis Chan left the chambers of the late Anthony Sedgwick QC located in the BCCI Building...

(since demolished and now part of the Shanghai Commercial Bank Building), crossed Duddell Street and founded our set of chambers on 10/F Printing House.

The early members included Sterling Tzu and the late Andrew Kan. As Lawrence, Andrew and Sterling were noted for their criminal practice even in those early days, the fledgling set of chambers was immediately thought of as a “criminal” set, even though Louis has always been reputed for his chancery practice. 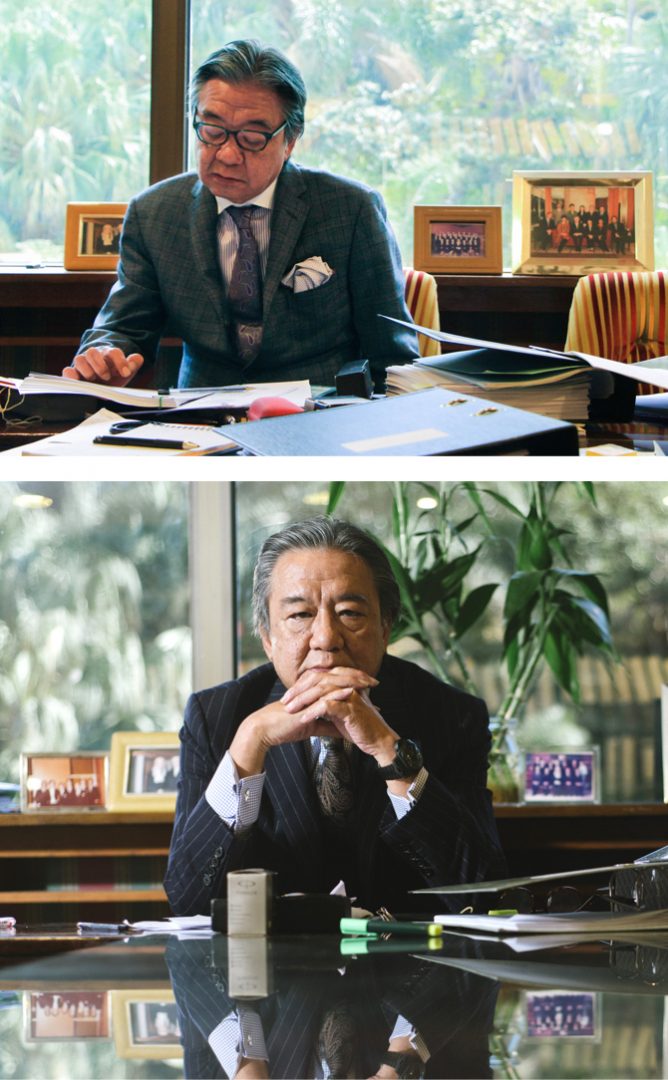 We have developed from this small set of 4 barristers to become a relatively large practice with over 20 tenants. Apart from our core criminal practice, some of our members now enjoy a wide range of practice areas, including public law, matrimonial matters and other specialties in civil work.

It has been a long and cherished tradition of our chambers for members to devote their time, effort and expertise to public service. Louis became a full-time judge when his practice was flourishing. Lawrence served as a Recorder of the High Court of Hong Kong for around a decade and, during the same period of time, he was a member of the Election Commission of the HKSAR. Other members and former tenants have served as deputy magistrates, deputy district judges and other roles in the service of Hong Kong.